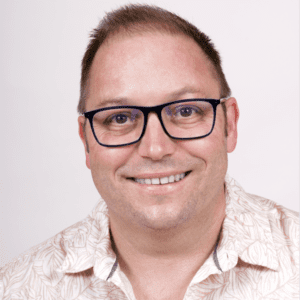 Aaron Falvey is an award-winning director and producer based in Blenheim. He’s been passionate about filmmaking since the age of 9 when his friend’s parents bought a handy-cam. They spent their weekends making short home movies and since then it has inspired Aaron to become a film director.

Aaron has been involved in numerous short film productions as both Director and Producer, his most recent films include ‘Rock Bottom’ (2021), ‘Death Round Every Bend’ (2019) ‘Ascendance’ (2018), and ‘The Flame’ (2015). Both ‘The Flame’ and ‘Ascendance’ have won international ‘Best Film’ awards. Aaron also directed his first feature film, ‘Northspur‘ due to be released in late 2022.