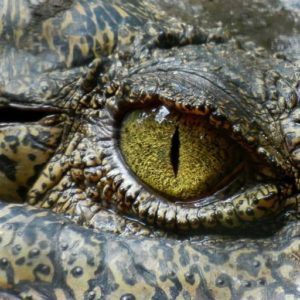 Born in Dunedin in 2005, Tiaki Sharp has since grown to become a promising filmmaker, willing to work under others and able to instruct others around him. His temporary YouTube channel ‘Teriyaki Shark’ was a big hit with his school population and has since inspired him to create more. His awards include twice winner of the best actor trophy at the Sheliah Winn Shakespeare festival and 3 Trinity College London distinctions in acting. He is an enthusiastic new member of the Top of the South film society.