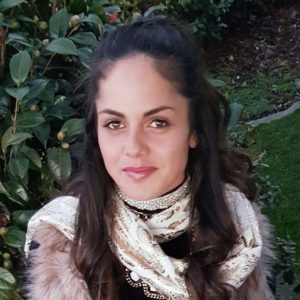 Cassandra Koutsimanis/ CASS (26) was inspired by script writing, film and music since the age of 10 when she discovered her talent under the staircase of her childhood home with a pen and paper.

The self taught singer/song writer/rapper made her first live appearance on stage in 2017, where she covered an Acoustic/keyboard version of SIA’s – Titanium and an original titled “100%”

Since then, the artist has written two draft feature scripts, landed a lead roll in a short film which she is co-finalizing along side the original writer and attends meetings with the “Top of the South film society” who are working with the artist on creating her music videos.
The (multi) talented mother of 3 covers a range of genre’s, such as, pop, Hip hop, RnB, Soul, Funk, Gospel and Reggae with an “individual genre” of her own, leading her into photo shoots, a collaboration with an NZ band and an upcoming fundraiser in September.
Determined to find out where the artist is headed, CASS aims to “bring in a world peace and call people back to their roots”