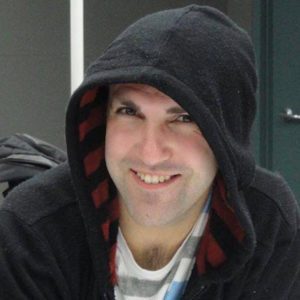 Born in Scotland, Callum moved to New Zealand in 1995 and is currently residing in Nelson. With over 15 years of experience making films, Callum has qualifications in Film and Television Production (N.M.I.T) and graduated with a Bachelor of Digital Media in 2015 (S.I.T). He also completed a private film course in Sydney working as a sound recordist on the feature film Sweet Marshall which had its theatrical release at Hoyts Entertainment Quarter. Since then, he has interned on Disney’s Pete Dragon and worked as a production/locations assistant on Pork Pie (the 2017 remake of the NZ classic Goodbye Pork Pie). In 2017 he started a production company (Magnetic Studio) which specialised in YouTube content creation. Having experience in most aspects of filmmaking, Callum joined the Top of the South Filmmakers Collective to increase his focus on producing.